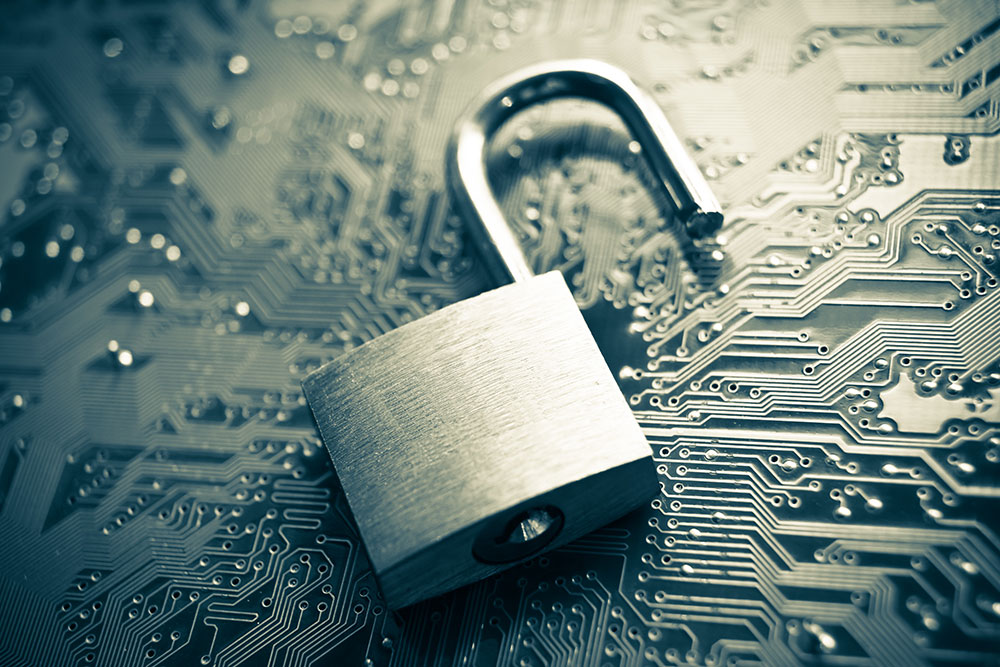 In our previous blog posts, which discussed the differences between Vulnerability Scans, Vulnerability Assessments, Vulnerability Management and Penetration Tests we indicated how vital these processes and exercises were to eliminating vulnerabilities quickly and effectively. This year’s breach activity will undoubtedly end at record highs again; the majority of the 5,183 breaches for the first nine months of the year that exposed 7.9 billion records have quite a bit to do with unresolved vulnerabilities.

The remediation gap between when organizations first detect vulnerabilities and when those issues are ultimately resolved is too long and give hackers the opportunity to breach systems and organizations. An Adaptiva survey found that companies overwhelmingly do not have adequate staff to manage the number of vulnerabilities and leveraging current vulnerability management tools is a significant cybersecurity challenge. Further, in a study by the Ponemon Institute, 57% of cyberattack victims stated that applying a patch would have prevented the attack. 34% say they knew about the vulnerability before the attack.

The gaps between when a vulnerability is in a system or application, then found through scanning or a CVE notice, then fixed, exposes organizations to significant threats. Cyberattackers are increasingly using automated tools to scan systems and often need only a few minutes to breach a system and laterally move throughout the organization to find the data or sensitive records that bring cash on the dark web. Over 15,000 vulnerabilities will be published by the CVE or Common Vulnerabilities and Exposures this year.

That means on average security teams will have to deal with 300 vulnerabilities per week – nearly triple the number of vulnerabilities they had to deal with just 10 years ago. Only about one-third of all the published CVEs are ever seen in a live environment and, of those, only 14% (5% overall) have known exploits against them, however, security teams need to be aware. In addition, with an increasing number of vulnerabilities, applications, systems, cloud issues and so much more it is not surprising that the Adaptiva survey found the following:

These problems are compounded as most companies feel a resource crunch. Respondents indicate that they struggle to maintain desired levels of security. Most studies suggest that the shortage of qualified cybersecurity candidates will be approximately 3.4 million unfilled positions by 2021, up from the current level of 2.93 million. 500,000 of the IT security positions will be in North America. Thus, organizations are struggling with current staffing levels as the survey indicates:

Automation May Help Alleviate the Backlog

Although automated vulnerability scans have posed challenges in terms of the volume of issues they uncover, new options are emerging that leave respondents hopeful for the future. Many reflect the belief that automation can solve a large percentage of their help desk tickets, dramatically reducing workloads.

A team of researchers from Cyentia, Virginia Tech, and the RAND Corporation presented a white paper titled Improving Vulnerability Remediation Through Better Exploit Prediction they found that the 4,183 security flaws that had been exploited between 2009 and 2018 were a small percentage of the total of 76,000 of all vulnerabilities discovered during that time.

As a final note, CVE information is a critical element of any patch management solution. Most research indicates the scoring is improving and related organizations are adding vendors and other information that will make patch management processes easier and more effective.

In addition to the basic CVE information produced by MITRE, other research leverages the details added to each CVE by the National Vulnerability Database (NVD). NVD enriches the base CVE information with details leveraging other community projects, which include the following:

Each piece of enrichment data offers a potentially useful context for decisions. Basic remediation strategies may rely on CVSS alone, while others will factor in the type of vulnerability (CWE) along with the vendor and product and the exposure of the vulnerabilities across environments. 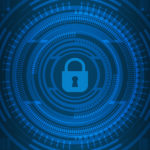 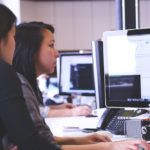 How the California Consumer Privacy Act (CCPA) Will Impact Business 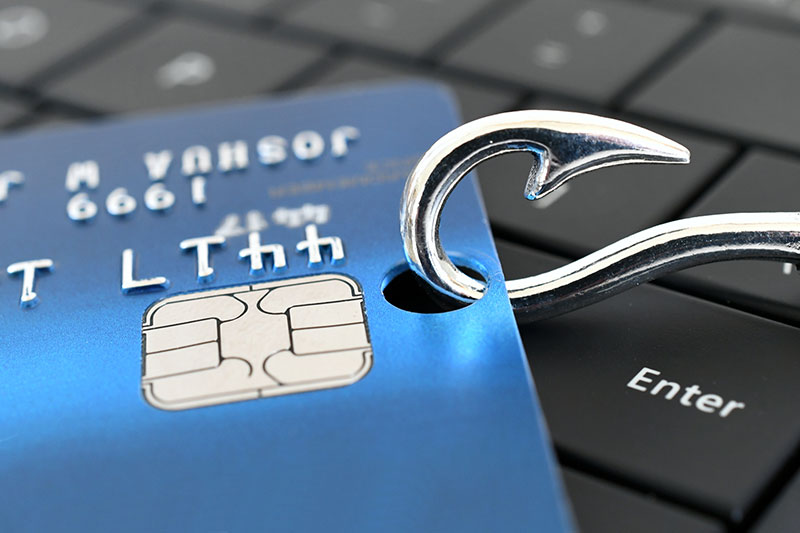 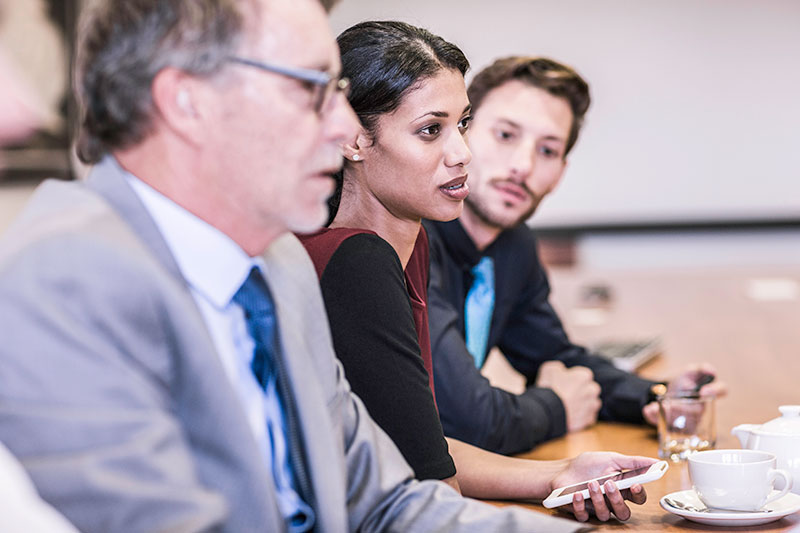 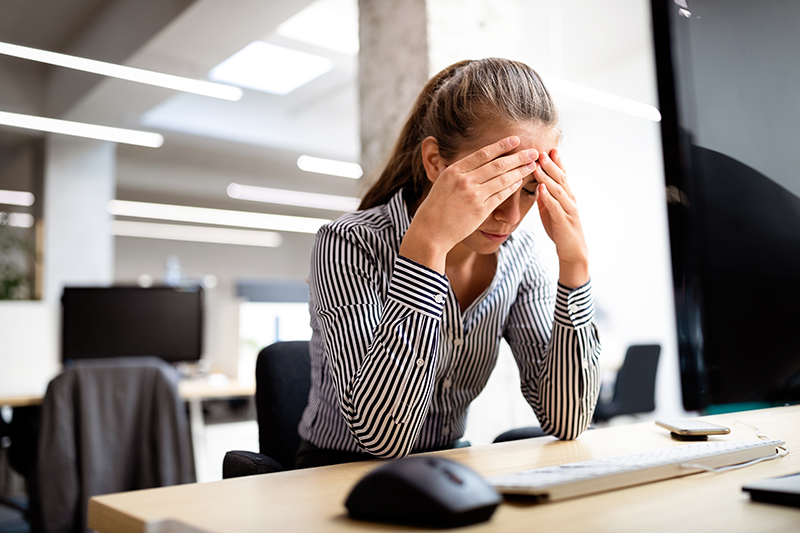